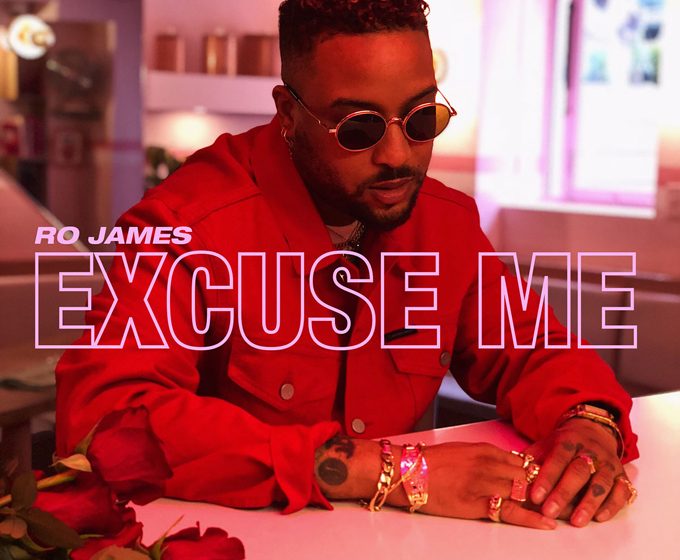 Ro James, is a German singer-songwriter, now based in NYC. Signed to a major record label in 2016 and released his first studio album Eldorado which reached 76 in the US charts.

Now his back with this great single Excuse Me. His also going on tour with Jessie J’s “The R.O.S.E. Tour” this fall, starting October 1 in San Francisco.