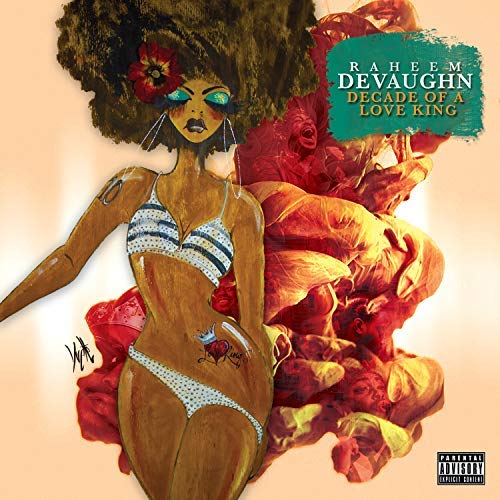 Raheem the American singer songwriter has dropped a new album and we love it! DeVaughn describes himself as a “R&B hippie neo-soul rock star”. He first hit the scene in 2005, and his been growing as an accomplished artist ever since and was nominated for Best Male R&B Vocal Performance at the 2008 Grammy Awards.

Check it out below