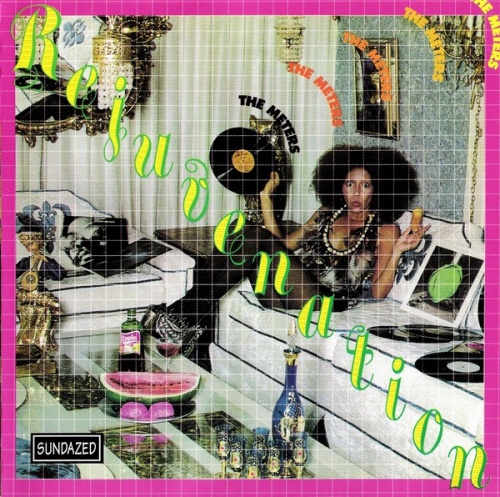 Todays “Blast From The Past” is the incredible soul funk album “Rejuvenation” by The Meters. Now time for some history, The Meters are an American funk band who formed way back in 1965. While they didn’t gain huge mainstream success (god knows they deserved it). They are considered the godfathers of Funk along with other more well known legends like James Brown.

“Rejuvenation” is the fifth studio album from “The Meters” In 2003 it was ranked number 138 on “Rolling Stone” magazine’s list of 500 greatest albums of all time!

It is one of my personal favorite soul funk albums. Right from the get go it captivates you with the feet tapping funky “People say” then slows right down to the soulful “Love Is For Me”. And I LOOOove did I say Love the funky “Just Kissed My Baby”.

Ok Enough about how much I love this album, go and have a listen and discover this gem: